The Myth of the Uninterrupted Programmer 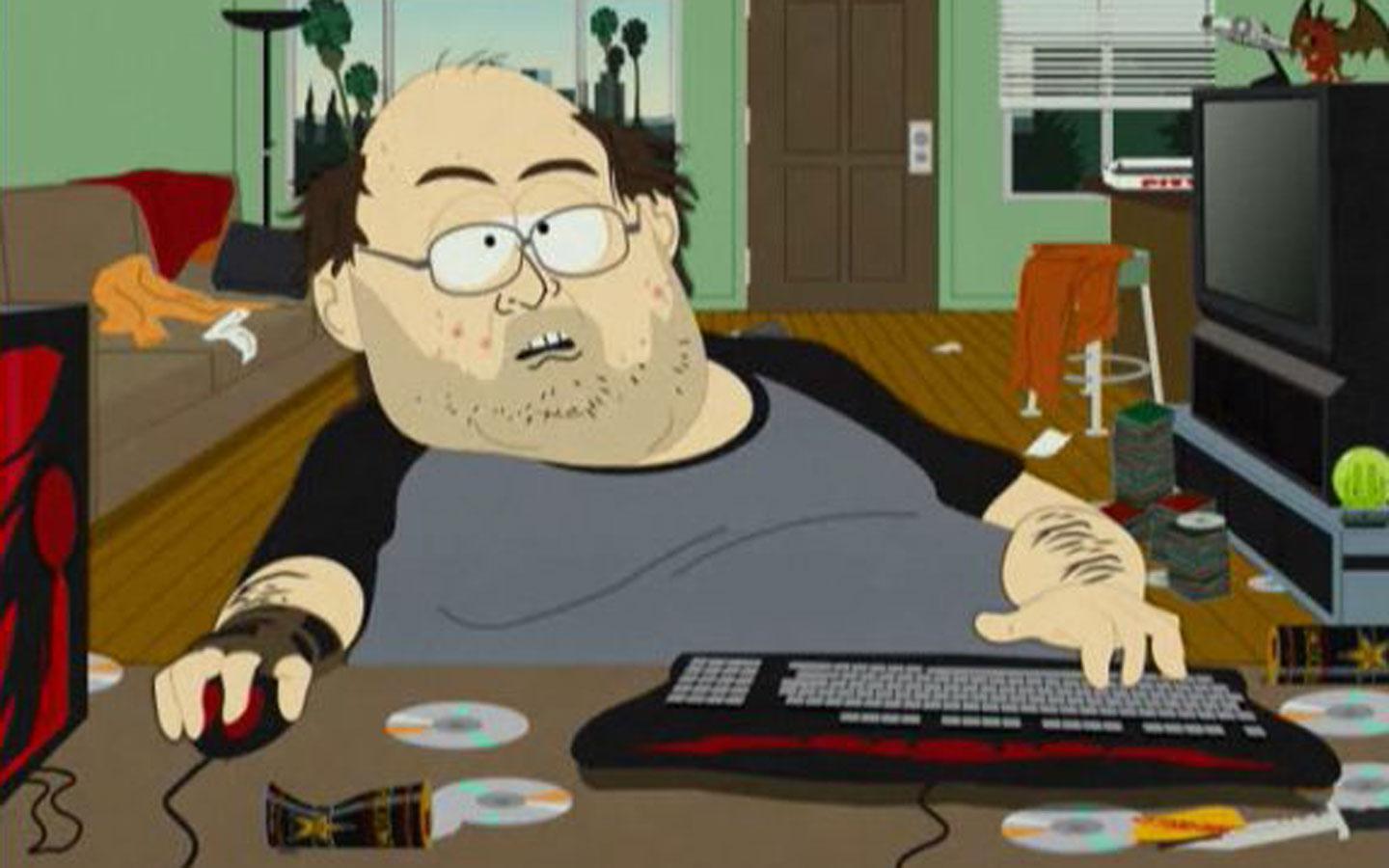 This post about office noise level and distractions came through my inbox, and a particular voice in the comments section caught my eye.

While I agree that stretches of concentration are important for figuring out a specific task, I think that this chorus is at the heart of a serious misunderstanding many engineers have about their value as members of an organization that is resulting in a tremendous amount of waste.

Sure, constant interruptions and context switches are exhausting and difficult. I'm not suggesting that we should spend all day turning from one conversation to another. It's easy to overdo meetings and office shennanigans. However, a healthy amount of interaction and socialization has some very important benefits.

Interruptions cause you to retrace your steps - this is often good

There is a much less edifying real-life counterpoint to the widely romanticized deeply concentrated programmer. It's that of a programmer spending 4 hours trying to track down a confusing, elusive bug, only to figure it all out 5 minutes after walking away from it. I've done it, I've seen it, and I continue doing it and seeing it.

There's a very simple explanation for this phenomenon: in order to be able to reason about an algorithm, especially a complex one, we have to assume and take a whole load of things for granted. The stack, the configuration, the interfaces on top of which we're working.

An incorrect assumption is a common source of confusion and infuriating debugging. If you're lucky, the false assumption will be illuminated by a debugger or a log line. However, the longer you'd been staring at the same problem, the more likely you are to miss something much more simple. That helper function you stubbed out earlier while testing something else? Yeah, that's still there. You'll feel real dumb when you remember.

Interruptions - planned or unplanned - cause you to "resurface" and to have to re-engage the problem almost from scratch. Part of that process is rebuilding that chain of assumptions. Stepping back from a problem and seeing the bigger picture is often much more productive than spinning down in the bowels of your code.

If you're writing a bunch of code in a hurry, and especially if you're doing so while fighting through bugs, you're likely leaving a disaster zone in your wake. Even if you think you're writing "clean code" and writing tests to go along with it, there are probably sections in your code that barely make any sense by the time you've gotten them to do what you want.

Pair programming is one way of solving this - your passenger will point at the screen and call you out for getting too fancy or too casual with your single-letter variables. I'm still torn on pair programming, but I do think it's a great idea to re-read your own code regularly for reasons related to the first secion.

While an interruption causing you to lose context can be annoying, the forced re-construction of context can point out flaws in your reasoning and force you to recognize sections of code that are hard to read - because you'll have trouble reading them too.

Your peer has likely seen the same problem before

We spend a lot of time talking about sharing code and know-how in the OSS community. We've also been putting lots of emphasis on DRY - "Don't Repeat Yourself." Well, it's more like DRO - "Don't repeat others." This broader message applies to your peers as well. When you're dealing with OSS code and you find a bug you can't sort out, you ask the internet and see if anyone else has had the same problem. For whatever reason, we find this easy, but we find turning to our neighbor and asking the same thing difficult - PROBABLY because we're afraid of the stigma of interrupting them. So we spin our wheels. Awesome.

Don't forget that someone in the room is very likely to have used the same software and tools you're using, seen similar problems in the same or similar systems, or, if you're really lucky, wrote the damn thing in the first place.

Interruptions often come with an opportunity to ask your colleagues - they may well be interrupted too.

Are you even solving the correct problem?

Many conversations between engineers about productivity make it sound like the goal of programming is to write as many lines of code as possible. This has been reinforced by stories of companies like Google which were "run by the engineers." I believe this has caused people to imagine the original Google employees all furisouly writing code for 16 hours a day without uttering a word to each other or anyone else, inevitably producing the world's best search engine.

This is pure professional hubris. Hubris is all I hear when engineers bitch about product and project managers interrupting them with all their "process." Sure, it's easy to overdo, but it brings us back to that whole "know your business" thing.

Sure, if you sit in your little cave for 16 hours, you're going to write a whole bunch of code. But... what did you just produce? Sure, it's "correct" in the strict engineering sense of the way - the right inputs produce the right outputs, etc.. But is it correct in the context of a product? Did you actually build something people will want? Does it work, as in, does it behave the way a customer would expect? Chances are it does not, because it's hard to build things for humans without talking to them.

The reality of the matter is that Google's early engineers were successful because they were good at all those other things as well, not because they ignored everything around them and ground code.

How hard are you concentrating, anyway?

You can tell engineers don't REALLY mind being interrupted by just looking at the constant shitpile of activity on HackerNews, Twitter, Google Plus, IRC, etc. It's not about interruptions. It's just flat out whining. We don't like getting out of our comfort zone and thinking about things about which we're not that good at thinking. Stop coming up with excuses and get better at it.

Interruptions force you to ship.

There's no disputing that interruptions and context switches are painful and difficult, but knowing that they're coming can have a positive impact - if you anticipate only having a couple of hours before you're interrupted, you will work in more incremental chunks, which lend itself better to testing, documentation, abstraction etc. These are all good things.

For example - there are guests coming over for dinner shortly, so I'm just going to wrap this up and post it. It's too long as is.

Sitting in a dark basement in silence great for leveling-up your World of Warcraft character. It's no way to build good, usable software. There's no substitute for good communication.